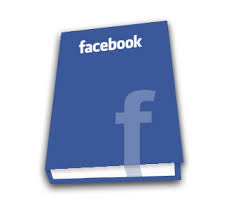 In the year 2009, when I created my Facebook account, many asked me distastefully: ”Father, are you also on Facebook? The question had an underlying meaning to it. It sounded like I have committed a mistake. It makes me smile when the very people who questioned me seven years back send me friend requests on Facebook. Yes, in the present social context of India, Facebook is not just a social phenomenon but a platform used to connect with others.

As per the report by www.comscore.com, worldwide, 49% of the internet users have Facebook accounts.  According to a report by ‘We are Social’, 53% of the Internet users in India have a Facebook account. More than any other social network, Facebook has become an integral part of one’s life, giving many Indians a social presence. Facebook’s reach and influential nature have been recognized even by administrators, so much so that the Facebook CEO during his maiden trip to India met with the Indian PM on 10th Oct 2014. In fact, they have a second meeting scheduled for this month (September 2015) in Facebook headquarters in the US. The introduction of www.internet.org into six Indian states in February 2015 has opened the possibility of free access to Facebook. 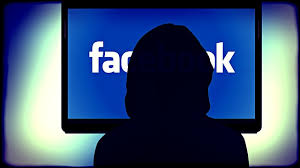 Over the years, the way information has been shared through Facebook has evolved. In its infancy ‘The Facebook’ was mainly used by account holders to connect with their old and new friends. Today, it has become one of the largest platforms for sharing information. The numerous articles and videos that pop up on your home page are a testament to this. There have been many occasions where Facebook has been the prime agent to bring news and information from around the world to many homes. Facebook has rolled out a new curation tool called ‘Signal’, it helps journalists track breaking and trending news. This feature will definitely increase the popularity of Facebook. 24th of August 2015 was a red-letter day in the history of Facebook; one billion people from around the world flocked to Facebook in a single day.  The number amounts to one-seventh of the Earth’s population.

It’s about time that the Indian Catholic Church embrace social media platforms to spread the Gospel and talk about her missions to the faithful.